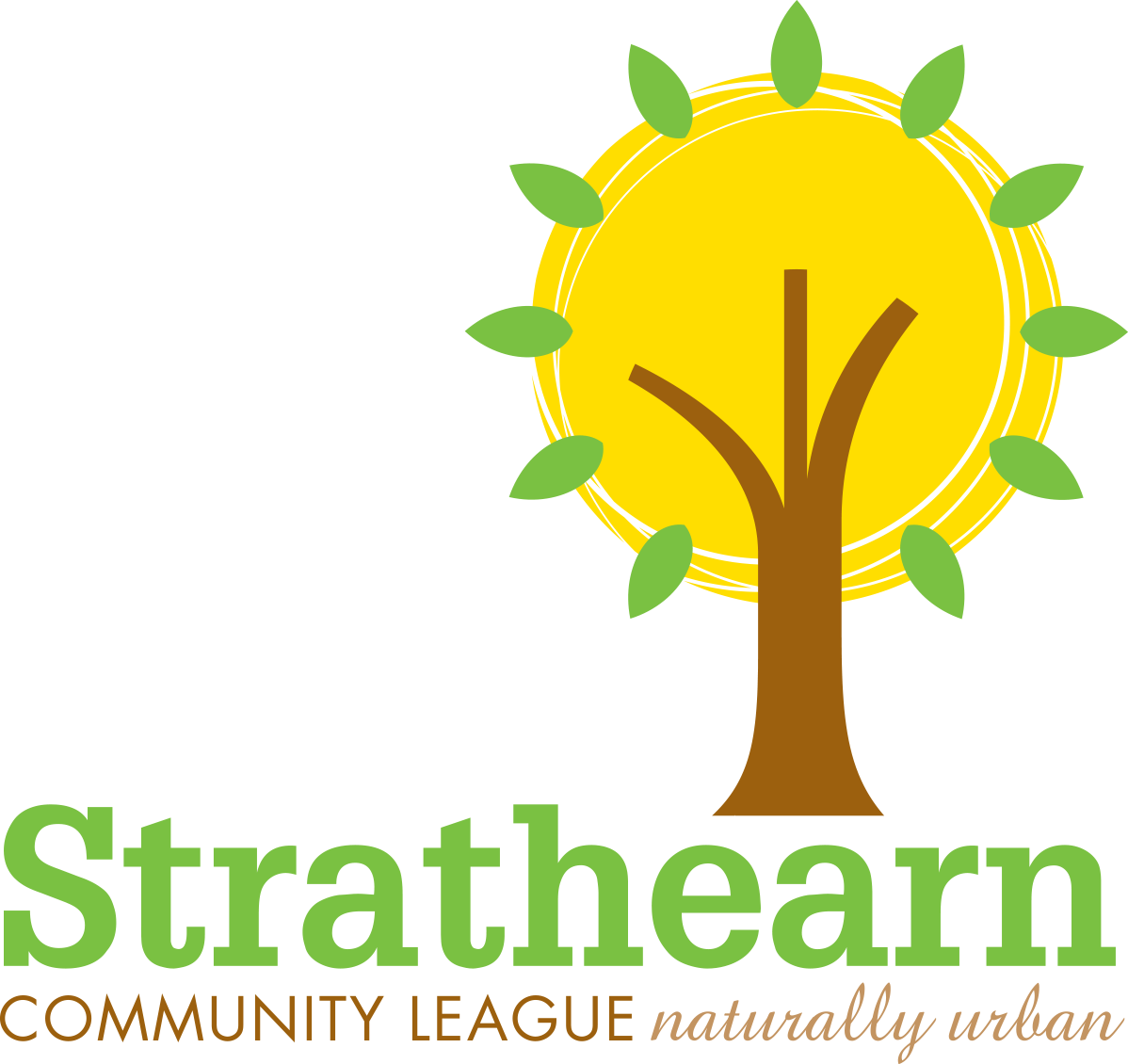 As is the case for many of Edmonton’s community halls in older neighbourhoods, time was taking its toll on the Strathearn Community League’s home base. Since 1967, the hall had served as a community gathering place for the many young families and new businesses setting down roots in the fast-growing metropolis.

Over the years, the Hall saw countless local events and family gatherings in Strathearn. But now, the aging facility was no longer adequate. It was too small for the mature neighbourhood, and its facilities were in need of an update.

So in 2015, when the Strathearn Community League decided to move forward with the construction of a new hall, there was a certain excitement in the air. The new space would be better suited to the modern-day community and would offer space for everything from AGMs and art walks to weddings and yoga. There was only one problem: financing the construction process.

In late 2015, the Community League established the Strathearn Building Society, a non-profit dedicated to raising the funds needed to build the new Community Hall. When Yasir Syed joined the league as Social Director in 2016, he was excited with the possibilities the new hall could bring. But he soon realized there was a long road ahead.

When Syed stepped into the role of Community League President in 2017, he began to realize the true gravity of the situation. The old hall was no longer in use and the construction was still not fully funded; yet contracts had been signed and the new hall was well on its way to being built. The new hall was expected to cost more than $1 million, which meant that Building Society volunteers would need to work more than a few bingos and barbecues to raise the necessary funds. So with the support of the Community League Board, Syed explored other funding options. Options like SEF.

“This decision was not something we took lightly,” he says. “All of us were volunteers, but when you’re signing your name to a loan like this, and you know you have to be accountable to your neighbours and also to future board members, you really want to make sure you’re doing the right thing.”

With each volunteer member of the Community League serving a two-year term, Syed and the board wanted to ensure continuity of the project well into the future.

“We knew that the people who started this deal might not be the ones there to see it through to its completion, so we really just wanted to make sure we had a project that we could pass on. We wanted to do what was best for the community in a way that was sustainable in the longer term,” he says.

Even after securing project financing through SEF, the Strathearn Building Society continued its fundraising efforts. In May 2018, the work paid off and a grand opening celebration brought the community together. For Syed and the many board members and neighbours who had helped to bring the new vision of a hall to life over the past decade, the new space was well worth the wait.

“Having gone from holding our community league meetings in a local laundromat at one point, to seeing this new hall come together has been incredibly rewarding. The time and the effort you give into a project like this comes back to you in the form of community,” he says. “And I really can’t explain how valuable that is.”