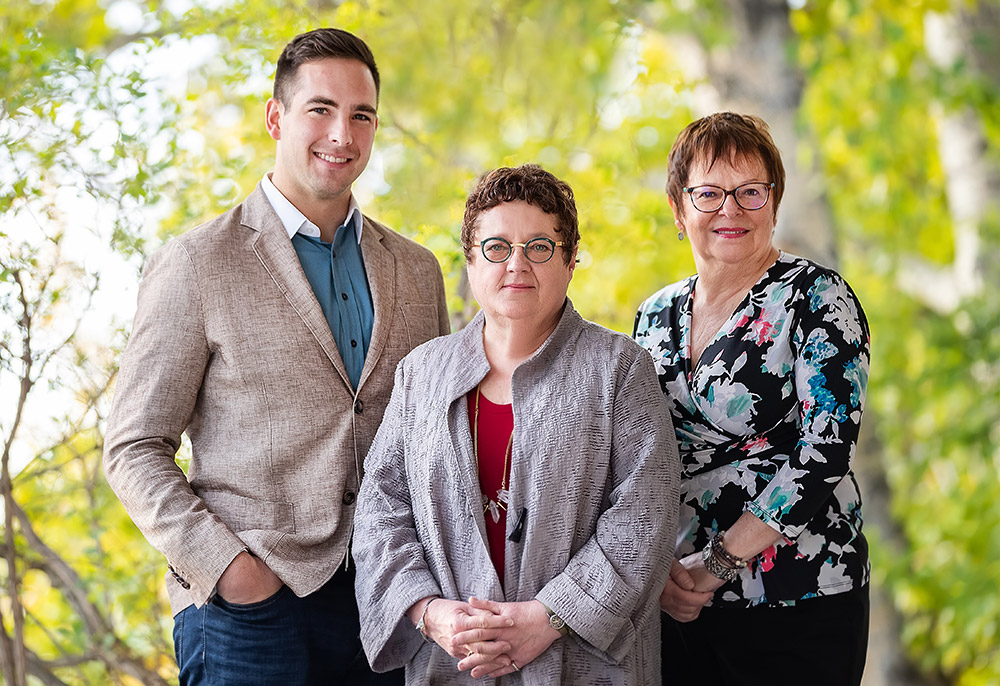 Stay in the Know

We love to share the accomplishments of our clients and news about upcoming opportunities. Sign up for our newsletter to become part of our growing community.

Jane Bisbee is the Executive Director of the Social Enterprise Fund, a collaborative initiative of the City of Edmonton and the Edmonton Community Foundation.

A journalist by trade with a Bachelor’s degree in Journalism from Carleton University, Jane has experience in the Canadian book and magazine publishing industries, newspaper and radio reporting and documentary film. A special focus of her career has been the creation of non-traditional funding mechanisms for small business, in particular cultural industries, through work with the Association of Canadian Publishers, the Alberta Motion Picture Industries Association and the Province of Alberta.  As a freelance intellectual property developer, she has partnered with clients including the National Film Board of Canada, the Ontario Media Development Corporation, the Canada Media Fund, the Saskatchewan Arts Board and the Independent Production Fund.  She is past president of the Edmonton International Film Festival and has served on many boards including the Manitoba Chamber Orchestra, the Canada Give the Gift of Literacy Foundation and the Alberta Foundation for the Literary Arts. She was presented with a lifetime achievement award in 2006 by Alberta’s film industry.

When she has spare time, Jane is a bookbinder and paper maker, a spinner and weaver and historic re-enactor.

Gail M. Yakemchuk is the Administrative Associate for the Social Enterprise Fund.

In work or in play, Gail makes every effort to combine creative integrity, artistic desirability and practical necessity.

Alex joined the Social Enterprise Fund in 2019 after over eight years with Edmonton Community Foundation (ECF). While at ECF, he held several roles, including managing Student Awards and advising philanthropists on ways to invest money into the charitable community. While managing the donor-advised granting at ECF, Alex disbursed over $12 million annually to organizations of all types in the community, including those working in environmental protection, education, health, human services, and arts and culture.

Alex has a Bachelor of Commerce from the University of Alberta and in 2016, was named the first Community Philanthropy Fellow in Canada. As the inaugural fellow, he embarked on a project to examine how funding data is created and shared. This work has resulted in the Alberta Nonprofit Network inviting him to join the Data Steering Committee which is designing and establishing a data strategy for the nonprofit sector in Alberta. He is also on the leadership team of Data For Good Edmonton. He establishes and operates scholarship programs with the Africa Centre and the Edmonton Folk Music Festival, and also serves on funding and advisory committees for the Loran Scholars Foundation, United Way of Alberta Capital Region and Homeward Trust Edmonton.